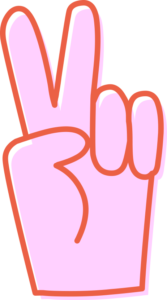 Treefort 2021 is only 55 days away! The fest is much more than rad shows and your next favorite band — there’s a variety of fun activities, from yoga classes and film screenings to technology talks and stand up comedy.

Discover all the fort programming at Treefort 9 below.

The Treefort 2021 schedule is a living and breathing document, so don’t be surprised to see additions or changes as the festival nears. Download the Treefort App to make your own schedule and soon you’ll be able to share it with friends! 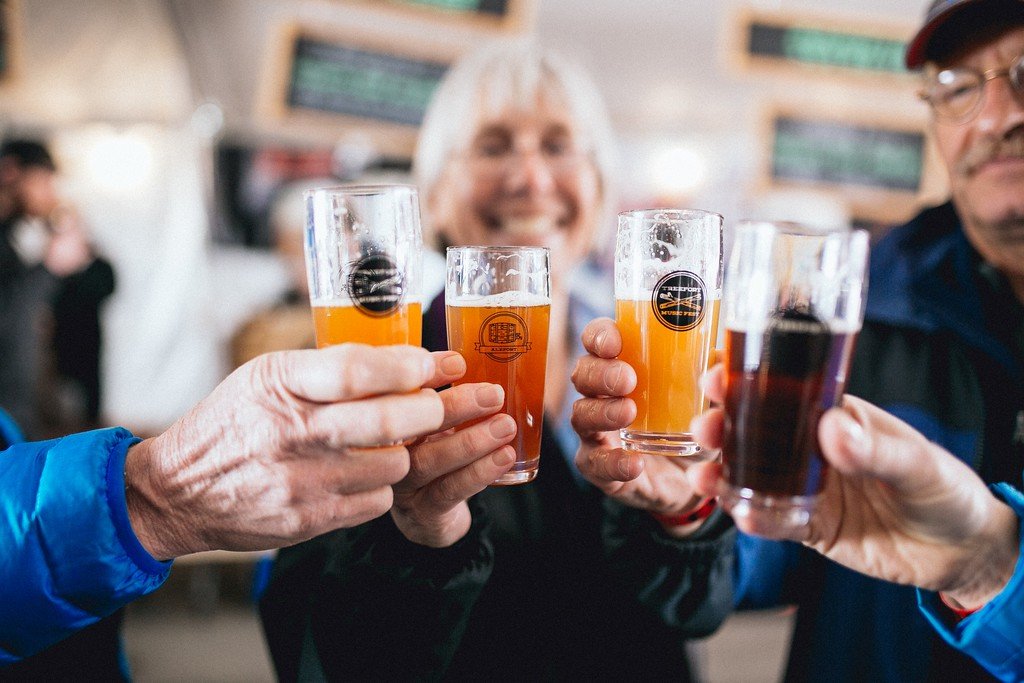 Alefort is the craft beverage and food tasting component of Treefort Music Fest. This year, since Treefort is in September, Alefort has created special programming that celebrates the strong beer and food traditions of the fall season the way that classic festivals like Oktoberfest do, but with a hip, fresh twist.

The Alefort Tent on 11th & Grove will not only have an amazing selection of beer but also cider, wine and cocktails.

Boise’s best booze tent is free and open to the public (21+) but this year, you can skip the line via the Buzz entrance, sample special private reserves, get exclusive merch and goodies — you’ll even have access to private bathrooms — with a Buzz Pass. 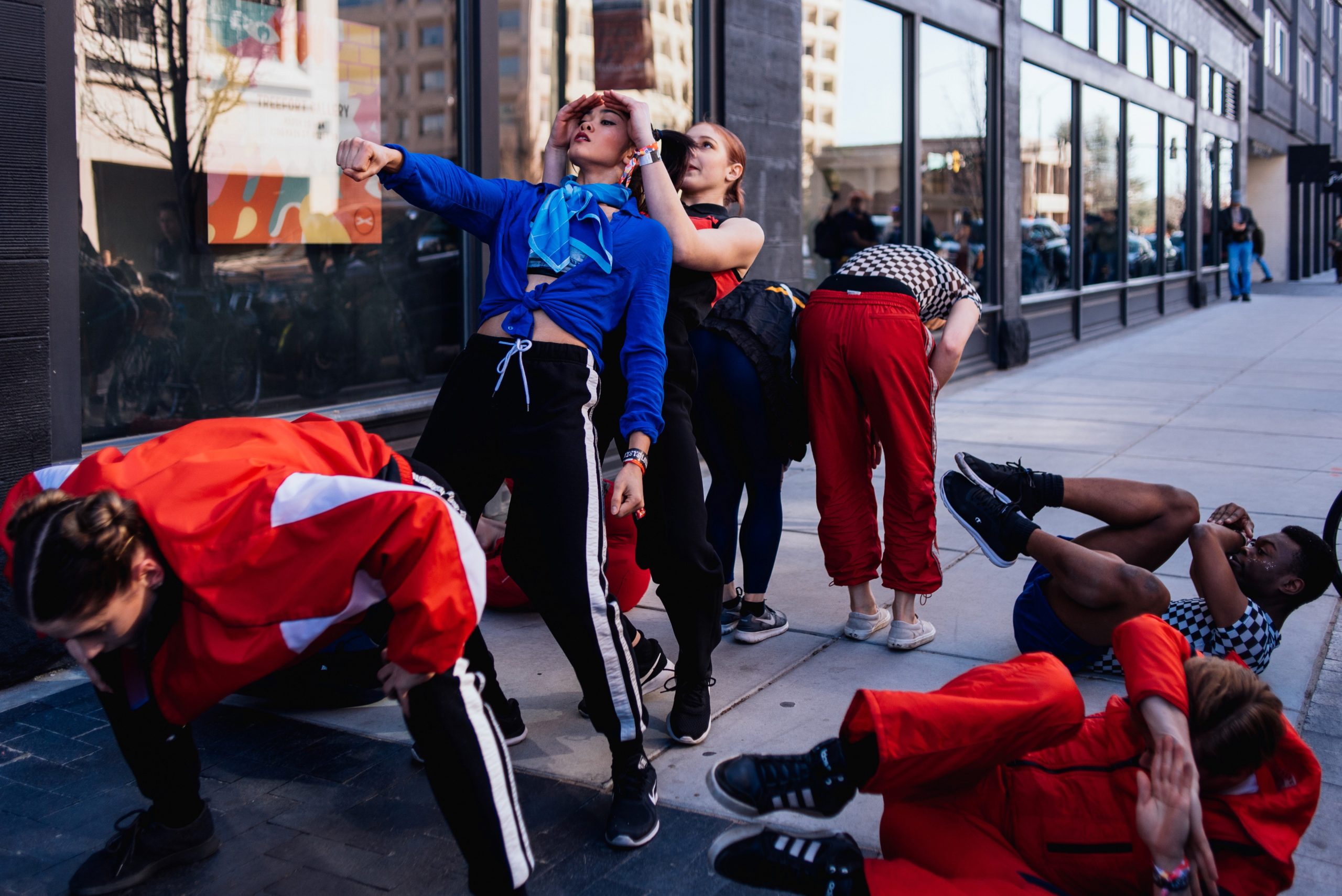 There will be visual art all over Downtown Boise including at The Owyhee, at Boise Centre for Hackfort and at the Sanctuary Space (on 12th & Grove), a magical, new meditative area intended to bring peace and relaxation to Treeforters during the fest. Your favorite large-scale puppets from Colossal Collective will be poppin’ up around the fest with some fun creatures.

In collaboration with Joshy Soul, Boise Circus Guild will be performing late night set at El Korah Shrine on Saturday, September 25 at 12:20am.

Comedyfort is definitely the funniest fort. Comedy shows will be held at Owyhee Ballroom and Fire Fusion Studio.

Comedyfort headliners are Tom Thakkar and Irene Tu — catch their full shows or their mini sets on Main Stage.

There will be some comedy podcasts at the Podcast Stage at the Owyhee, such as Stand By Your Band podcast.

Comedyfort is free and open to the public! 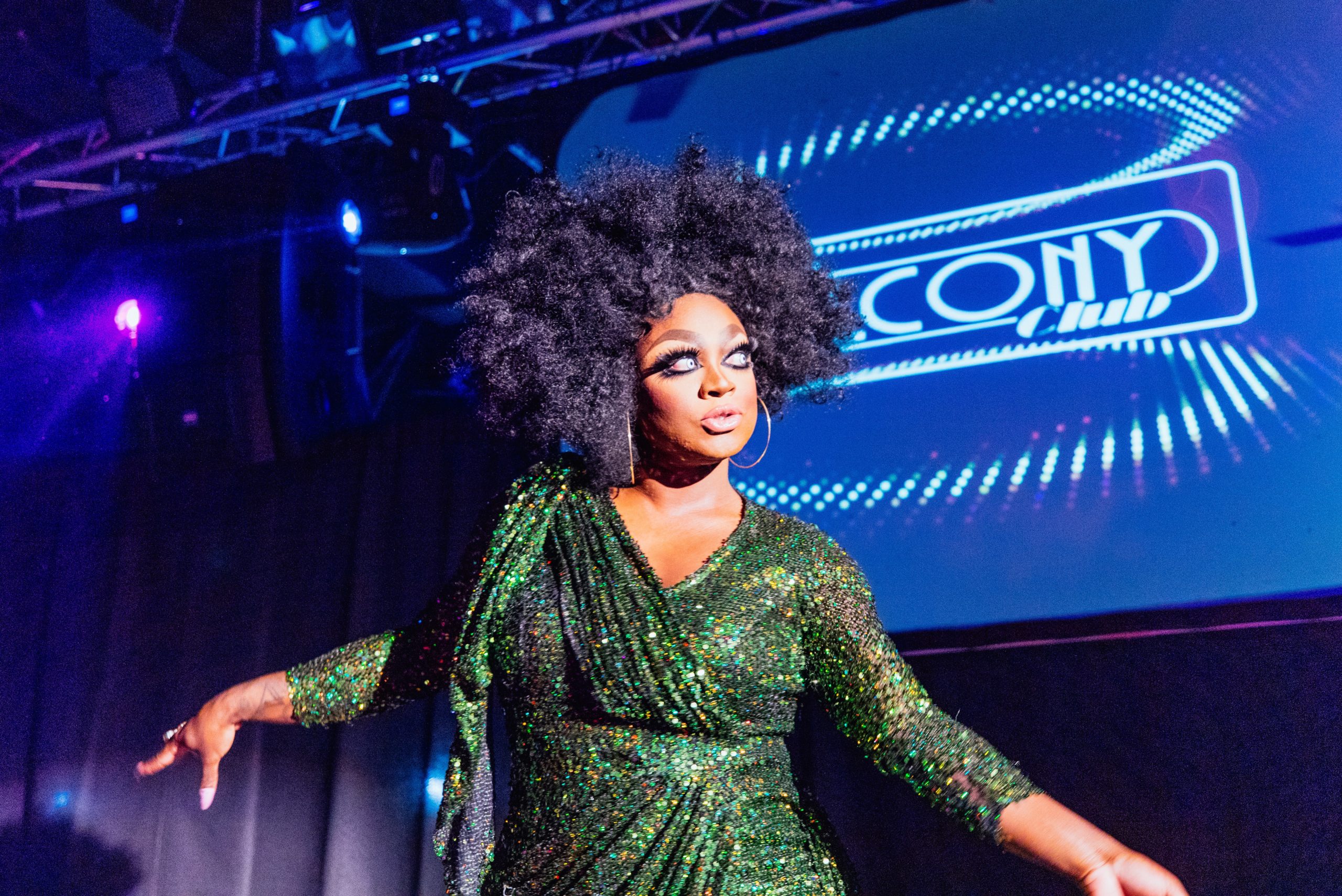 Dragfort is a celebration of your best, most authentic self. It’s more than just drag, balls, and queens (though it’s definitely about that), it’s about creating a safe space for everyone to express themselves.

Anyone 21 and over with a Treefort Pass can attend Dragfort events at The Balcony. There will be Drag Queen Story Hour in collaboration with Storyfort at Owyhee Cafe, which is all ages and open to the public.

Dragfort is kicking things off with a Pink Runway Party on Friday, September 24. This is an all ages, outdoor event hosted by City of Boise grant recipient Corvette Collective. After a whole weekend of fun, relax and renew yourself with Drag Brunch in collaboration with Alefort in the Alefort Tent on Sunday, September 26. 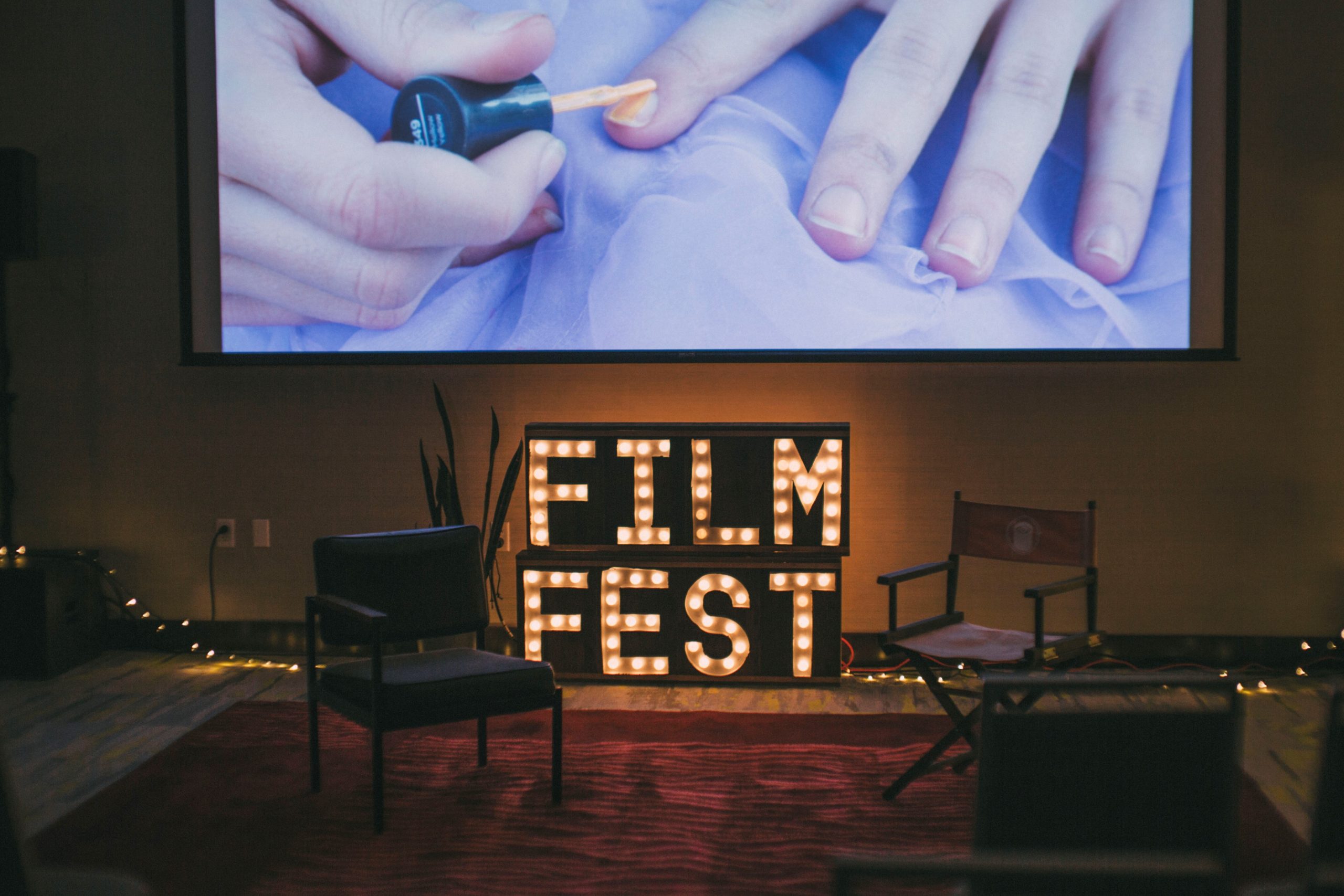 Filmfort celebrates the best of emerging independent cinema during the fest, showcasing diverse cinematic perspectives for audiences of all ages, ranging from the enigmatic to the experimental to the off-beat.

Catch a film or two at The Flicks and Boise Contemporary Theater. Filmfort screenings are included in a Treefort Pass or sit back, relax and snag a Filmfort Pass.

A small selection of shorts screening at Filmfort will also be available to watch for free online on FilmMakerMagazine.com Wednesday, September 22 through Sunday, September 26. 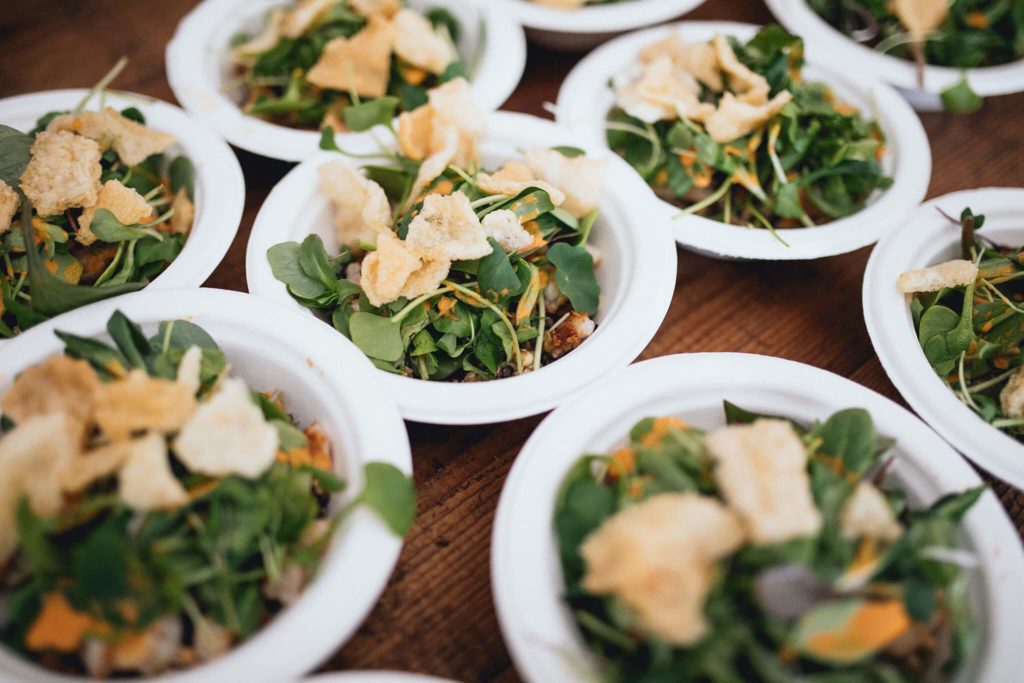 Foodfort is a weekend-long celebration of the food and food systems local to the greater-Boise area.

Start the fest off right with Street Eats, a market-style shindig inspired by the night markets of the world, on Wednesday, September 22. 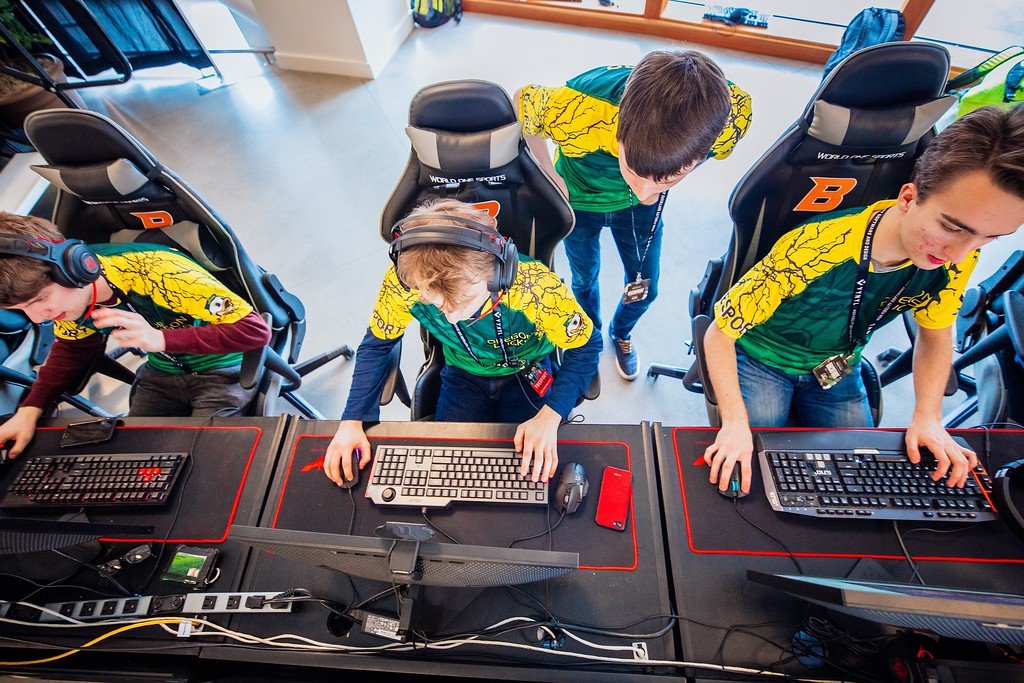 Hackfort is about celebrating all things tech. It’s not your typical conference. We encourage conversation and engagement, and we love providing a platform for people that are doing interesting or unique things with technology. Hackfort will be at Boise Centre.

Admission to Hackfort is included in a Treefort Pass, but a Hackfort Badge will gain you priority access to all events. 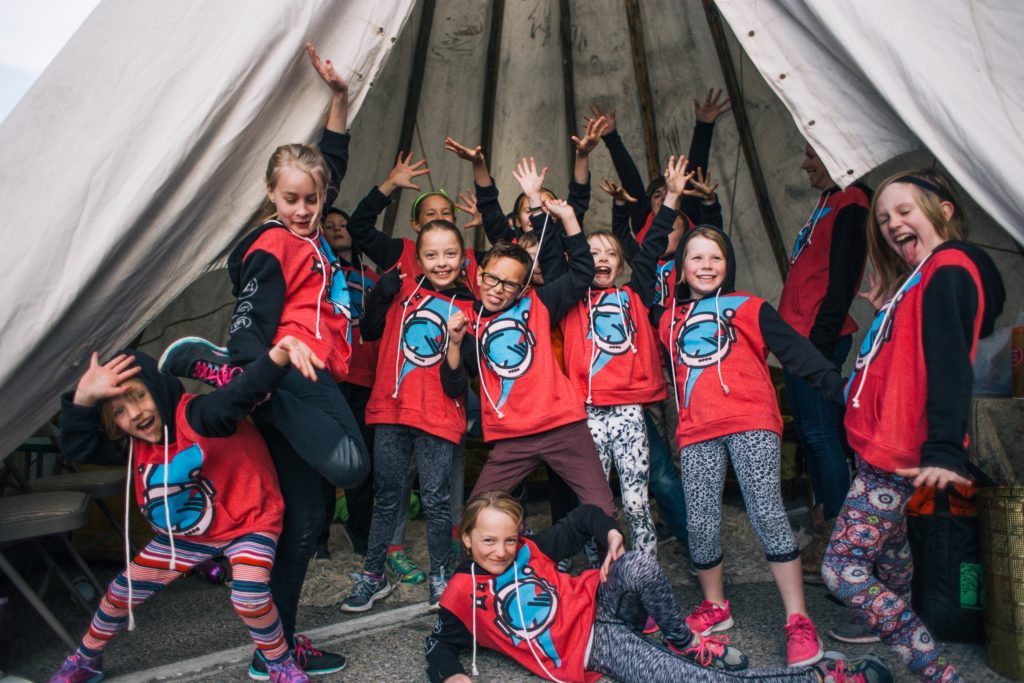 Kidfort is the favorite spot for little tots! Located at The Nest (the Idaho Power parking lot on 11th & Grove), Kidfort is open to the public and full of festivities for kids and adults alike. (Fun fact: children 12 and younger can enjoy the entire fest for free when accompanied by an adult!) 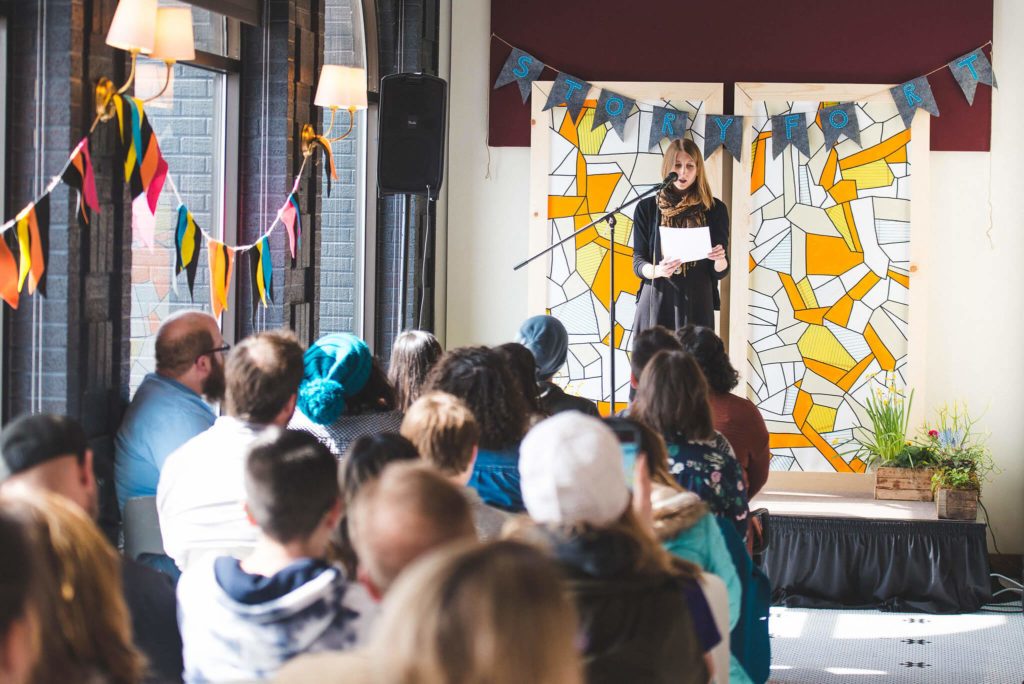 The main hub of Storyfort is The Owyhee, which will feature conversations with writers such as Michelle Zauner (aka Japanese Breakfast) who recently released her book Crying in H Mart. 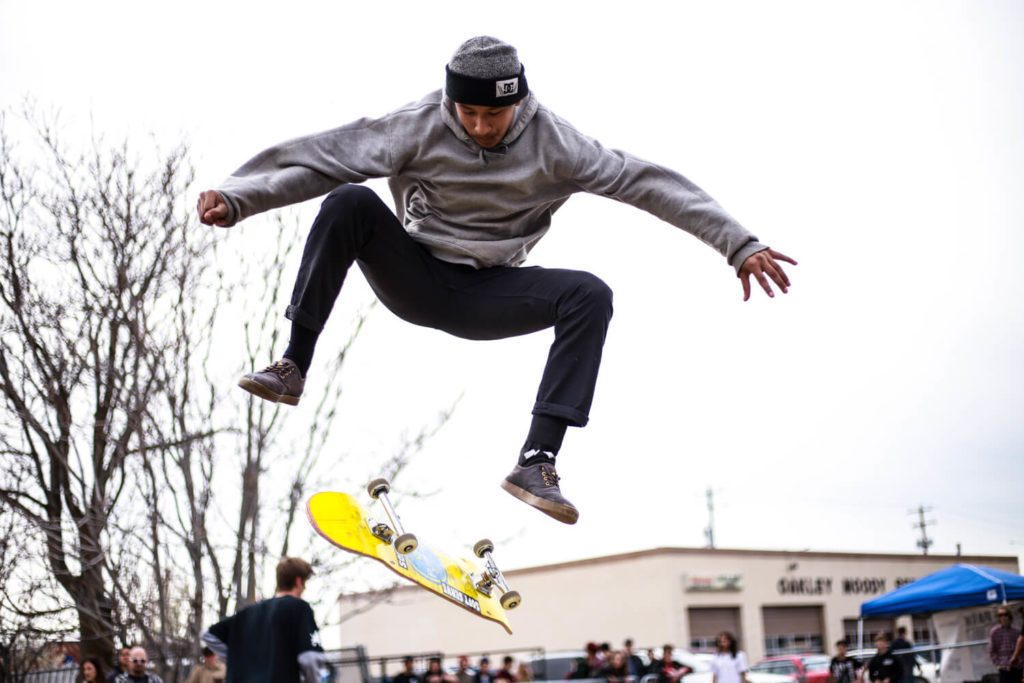 In partnership with Boise Skateboard Association and Boise’s Parks & Recreation, Skatefort is a celebration of skateboarding, skating, music and community.

This fort brings people together at Rhodes Skate Park and nearby parking lots to celebrate the collaboration between music and skating.

Skatefort will be full speed with a variety of skateboarding and roller skating events, plus some performances from Treefort artists!

All Skatefort events and shows are open to the public. 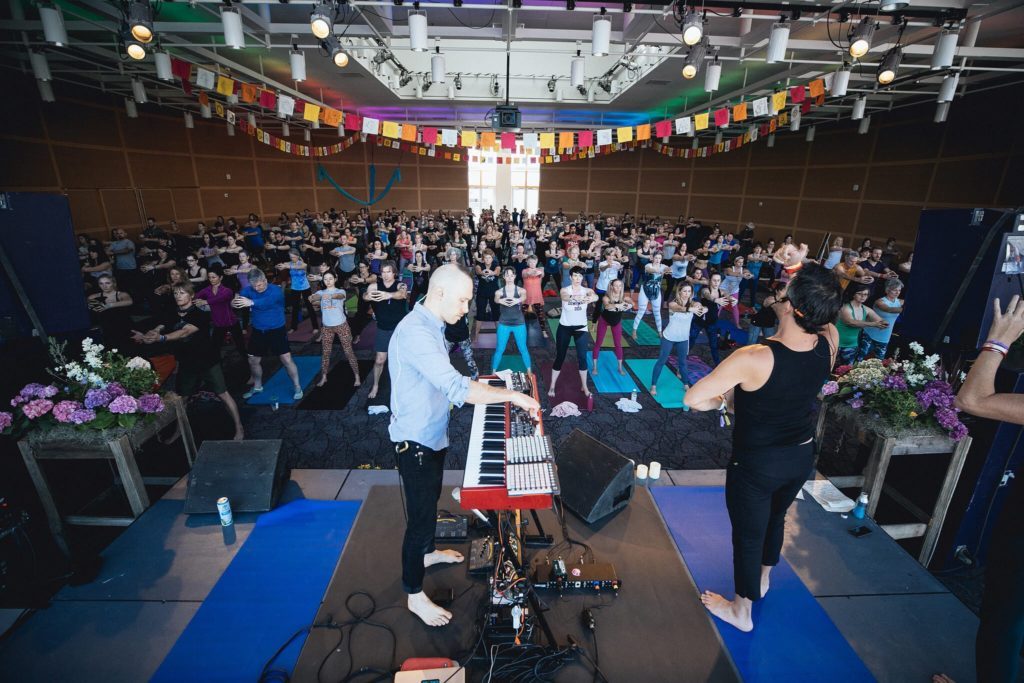 Yogafort brings together yoga and movement classes all set to live music. Instructors and musicians from the global yoga community descend upon Boise to ignite the heart and soul of our unique, intimate experience.

Enjoy offerings such as kirtan, hip hop vinyasa, yin yoga, soulful flow and The Dance Commander Experience outside of JUMP.

Anyone with a Treefort Pass can attend Yogafort, but if you want to nama-stay all day, pick up a Yogafort Pass.

Music Talks brings the industry’s brightest minds together to discuss the future of music and help artists build thriving careers.

Whether you are a new artist, an established artist, hobbyist, music fan or industry insider, all are welcome to participate in discussions on careers in music, the music ecosystem, album releases and more.

Music Talks are open to the public at Boise Centre.

Download the Treefort App and plan your moves now!