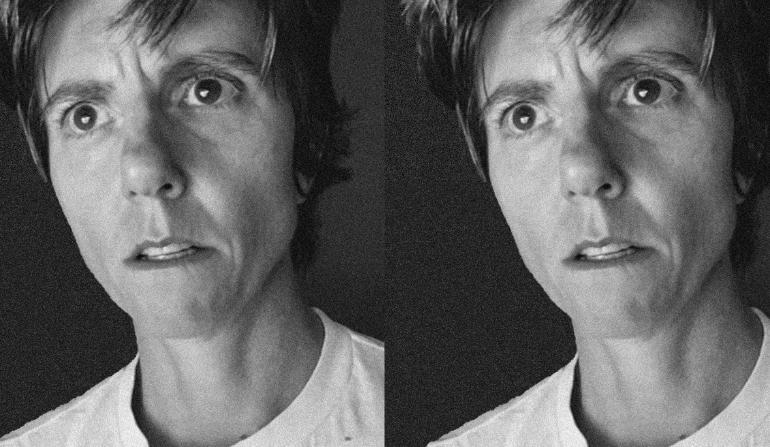 We are extremely excited to have the one and only TIG NOTARO headlining Comedyfort 2023 – not joking!

Tig Notaro is an Emmy and Grammy nominated stand-up comedian, writer, radio contributor, and actor as well as a favorite on numerous talk shows, including The Late Show with Stephen Colbert, The Tonight Show with Jimmy Fallon, and Ellen. Rolling Stone named her one of the “50 best stand-up comics of all time.”

Notaro appears in Zack Snyder’s Army of the Dead and Star Trek: Discovery; she wrote and starred in the groundbreaking TV show One Mississippi and just released her second HBO special Tig Notaro: Drawn. In 2021, Tig co-directed the feature film ‘Am I OK?’ with wife, Stephanie Allynne, which debuted at the 2022 Sundance Film Festival and will be available on HBO Max later this year. She hosts the critically acclaimed advice podcast, Don’t Ask Tig as well as co-hosts the ridiculous documentary film podcast Tig and Cheryl: True Story.

You can catch Tig Notaro at The Egyptian Theatre on the evening of Saturday, March 25, 2023 during Treefort Music Fest. To guarantee you don’t miss Tig, you’ll want to buy tickets with or without a Treefort wristband! Tickets are $55 for GA seats or $75 for select seats (near stage/front row). Festival Passholders will have first come, first served seating on the second level/mezzanine of The Egyptian. Set time TBA.

See Tig and more to-be-announced comedians at Comedyfort, happening Thursday through Sunday of Treefort Music Fest (March 23-26, 2023). Access to all events at Comedyfort is included with a five-day Festival Pass.