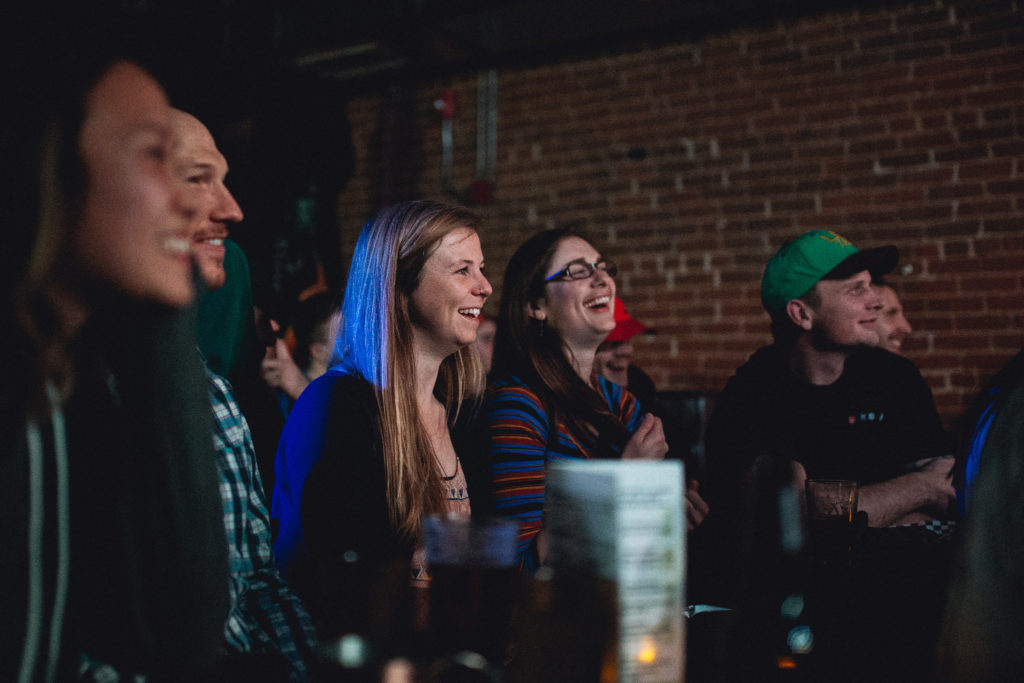 Comedyfort 2022 will be bringing the laughs to Treefort 10 with headliners Chanel Ali and Chris Garcia!

Chanel Ali is a standup comedian, writer, and actress living in New York City. She hosts the Food Network digital series Food Debate! and was a cast member on MTV’s Girl Code. In 2020, Chanel appeared on the CC Stand-Up/Refinery 29 series Taking the Stage and Speak Up. Chanel was also featured on the dais of the Friar’s Club’s Roast of Gloria Allred, where she is also a member, and she recently wrote for the @NetflixisaJoke social media accounts. Chanel released her debut comedy album CHANEL NO. 1 on 800lb Gorilla Records in June 2020.

Chris Garcia is a comedian, television writer, actor and podcaster from Los Angeles This fall, Chris’s WNYC podcast, Scattered, premiered which Uproxx called “one of the most touching, and funniest, narrative nonfiction podcasts of the year” and Time Magazine deemed “one of the top ten podcasts of 2019”. The limited series focuses on his Cuban exile family and the mystery of his father’s past (in a funny way). You may have seen Chris tell his jokes on his very own half hour special on Comedy Central, This Is Not Happening, Adam Devine’s House Party, and @Midnight. He has written for Comedy Central, Adult Swim, Broadway Video, and most recently wrote for Mr. Iglesias, a sitcom coming soon to Netflix.