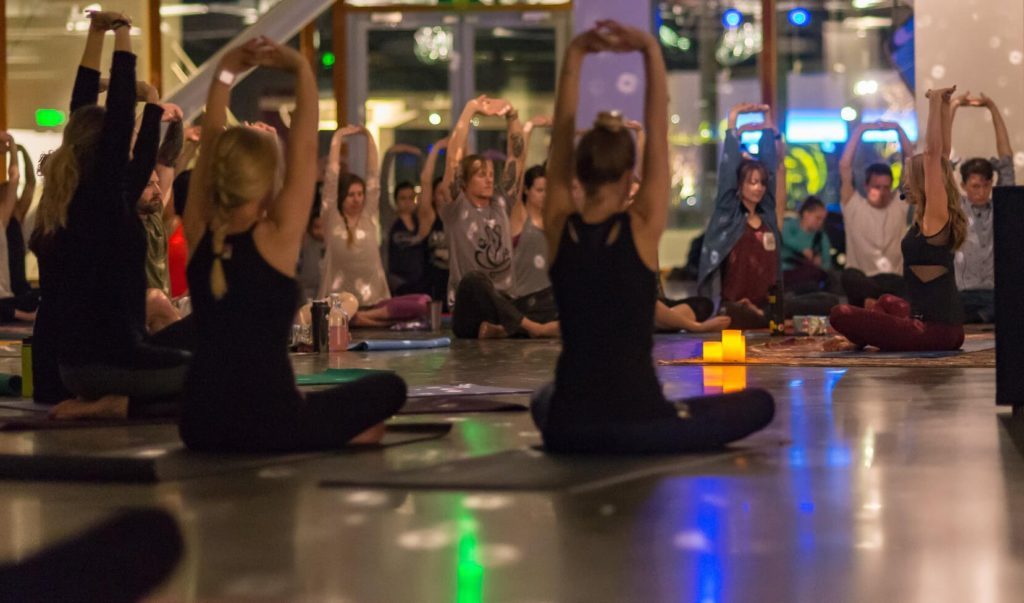 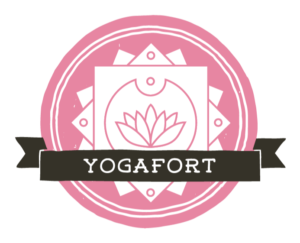 Yogafort 2019 is right around the corner! Get on your mat and celebrate with us at the Yogafort 2019 Launch Party.

Join Yogafort for a sneak peak of what’s to come at Yogafort 2019 at the Yogafort Launch Party. Get your groove on in a Femme Forward Dance Workshop lead by local dance crew Corevette Dance Collective and local pitch witch Effy K. There’ll also be a mindful Hatha Yoga Workshop with Rainbow Eric featuring live soundscapes by Corrine Hathaway.

Please bring your own mat and water bottle. All ability levels, ages, races, and genders welcomed with a hug and a namaste! 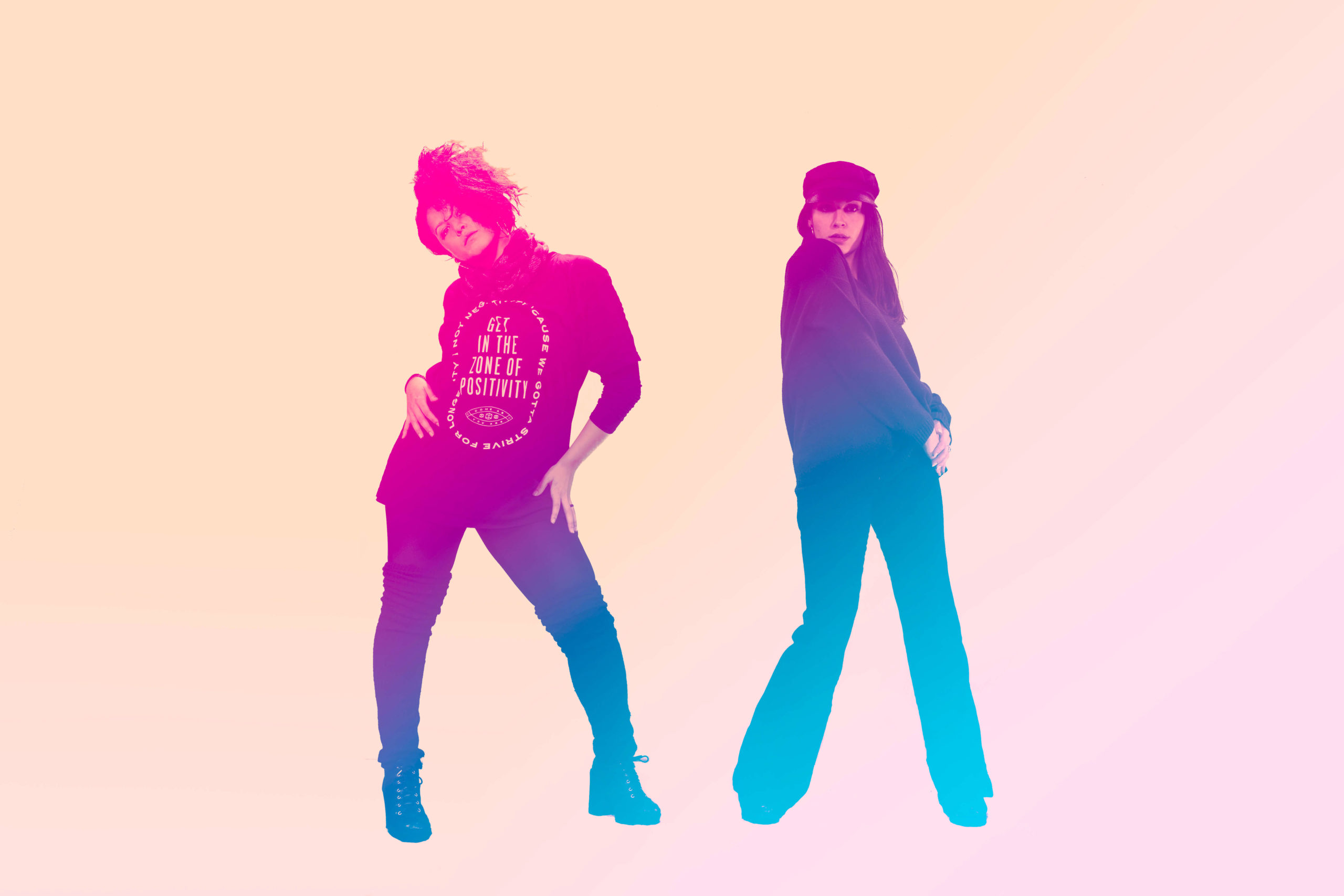 Embrace your highest self in all its divine glory! This movement experience pulls from street and club styles with inspiration from jazz funk, waacking, voguing, and hip hop. Don’t let the name fool you — this class is for all genders, sexualities, and mythical creatures. Get ready for superb self expression in this high energy movement experience led by Corevette Dance’s Miranda Palacio and Alex McLaughlin alongside DJ Effy K. Let’s get groovin’!

and performance. Corevette Dance thrives off the everlasting energy dance presents to the mind, body, and soul and wish nothing more than to share that with others. This collective is full of self-expression, energy, and glitter.

Effy K is a Boise based DJ and resident at The Balcony Club as well as a recurring guest DJ at Amsterdam Lounge. She loves to play Deep, Tech, and Progressive House. She first learned to DJ from her husband and had a residency with him as a duo for 5 years. In the last two years, she debuted as a solo DJ and has focused more on curating a specific sound for her sets. Since then, she has played at various local events such as Pussycat Ball, Yogafort Launch Party, Sensory Illumination, Revenge of the Sixth, Camp Disco, Fright Fest, Idaho Decompression, Silent Night Silent Disco and performed sets for local collectives such as WOH, Pariah Reign, Trancegression, KMF, Audiothrill Productions and Radio Boise. She is also part of the team LIT at The Balcony Club, a dedicated electronic music night held at the Balcony Club every Wednesday night. 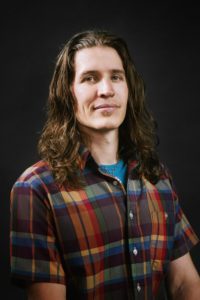 Join Rainbow Eric and musician Corrine Hathaway in a slow flow practice of mindful heart openers and various gentle asana inspired by the budding and blooming of early Spring! Explore which seeds have decided to sprout inside ourselves and find ways to tend to their every need. What can we release together to promote growth and healing both individually and collectively? Are we willing to prune and turn under our old habits and patterns that are dimming our inner lovelights? Rainbow Eric is ready to grow, glow and go…ARE YOU?

Rainbow Eric has been sharing his approach to yoga and mindfulness here in the Treasure Valley off and on for nearly 2 decades. With classical training in a wide variety of yoga disciplines, movement traditions, and healing modalities along with years of spiritual pursuit, study and practice, his classes are a fusion of magic, self-discovery, playfulness, core work, adventure and LOVE!

Corrine Hathaway has always been drawn to vocal expression. She began singing as a young girl in school and church choirs in her hometown of Eagle, Idaho. Studying the path of classical yoga in the east sent Corrine on a path of discovery that led to Bhakti yoga and Kirtan. She became inspired to learn how to play the harmonium and combine her vocal background with new sounds, language and yoga. Singing mostly in Sanskrit, Corrine offers her voice as a tool for our ancient layers to unite with the present in blissful resonance.