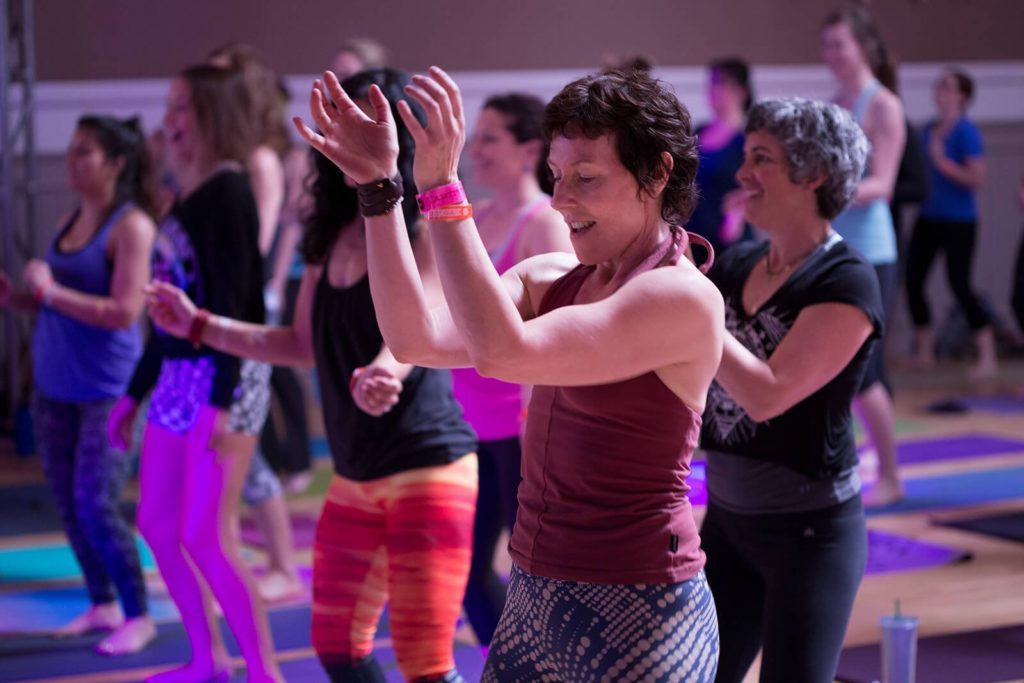 This year’s headlining teacher will be Los Angeles-based yoga instructor Tony G. Music acts include Masood Ali Khan, East Forest, and Sol Rising….and this is just the beginning of the many great instructors and music acts to be announced!

For 2017, Yogafort will be held in the Pioneer Room at the new interactive creative center, JUMP. Due to the use of the new larger space, there is now no need to RSVP for individual classes. With a Yogafort pass, consider yourself RSVP’d for any and all things yoga during your week at Treefort.

Get your Yogafort pass now for $60 (plus fees) here or swing by the Record Exchange!