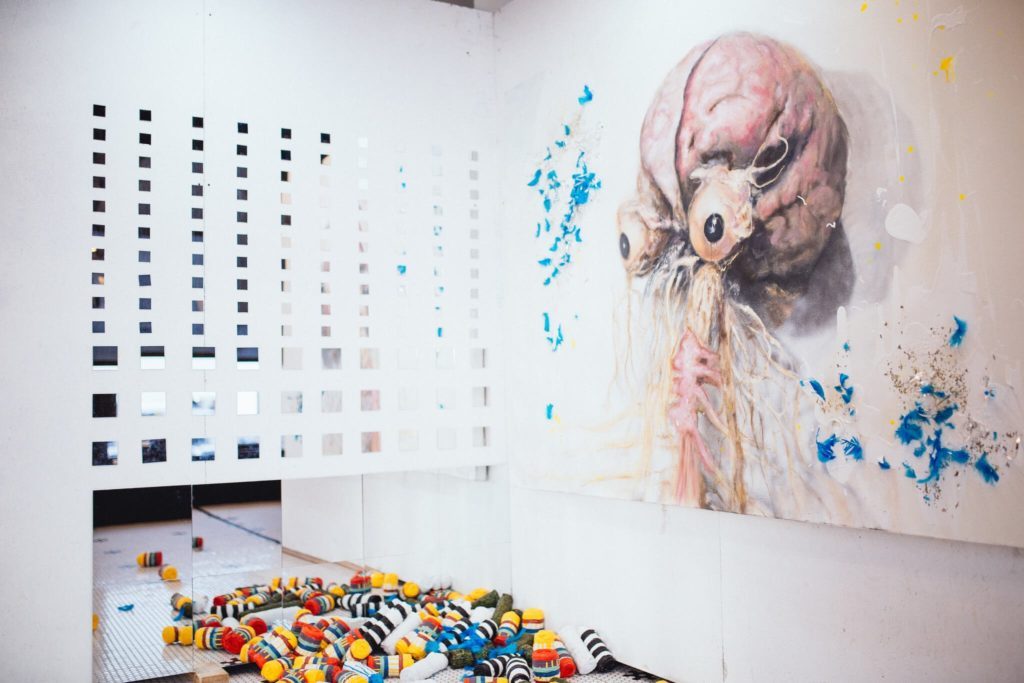 Treefort Gallery is located on the ground floor of the Owyhee. It is free and open to the public.

Brush through the boundless beauty to be displayed in Treefort Gallery: 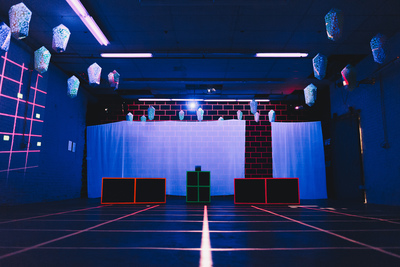 STRT/SLCT is a collaborative art project by musician Eli Kahn and visual artist Krista Hoefle based in South Bend, Indiana. They are one of this year’s City of Boise Grant Recipients.

WE BUILD WORLDS creates an environment that juxtaposes the seductive imagery of video game play (from No Man’s Sky by Hello Games) with an unattainable rewards system (out of reach paper craft gems). The video footage is fragmented into color fields and edited so no goals is apparent for the viewer. The music deepens the immersive quality of the landscapes and open ended narratives of each world (4 in total), enveloping the view into and within the projected environment. The slowly moving grid projections on the floor and walls create a space that is in constant motion, and heightens the transformation of the space.

Paper craft gems and comfortable, sculptural seating will be specially shaped and colored for this exhibition. 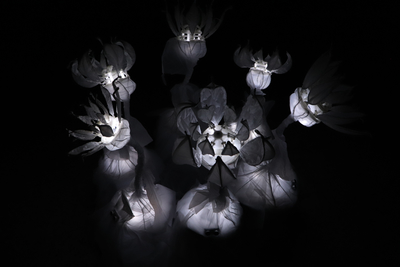 The Plastic Garden is an illuminated interactive flower garden, animated to recall a gentle, rhythmic breathing. Once the viewer gets within range, robotic flowers enclose their petals within their leaves, shaking as if they were nervous. If the viewer continues to approach, the flowers respond by becoming aggressive, snapping their petals and leaves open and shut. Only when the viewer retreats will the flowers relax, open their leaves and expose their petals. Animating my sculptures makes them seem alive, so how they are made should make sense within the imaginary world from which they come. Upon inspection, these flowers are built from discarded plastic bags, alluding to the human tendency to transform, and ultimately destroy nature with progress. 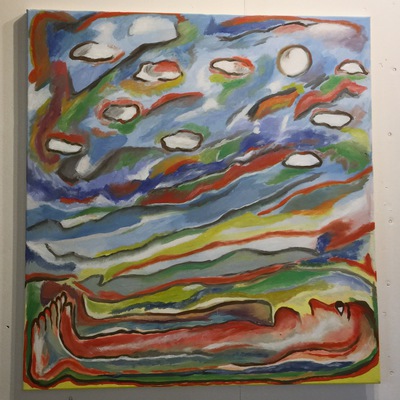 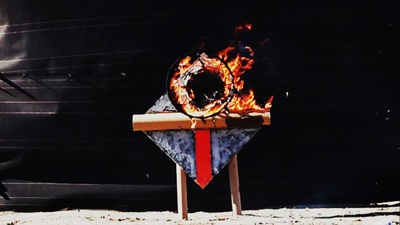 ( boise, idaho )
Multi-media artist and composer Sean Dahlman presents an art collboration with Professor Garth Claassen of creation and intentional destruction with sculptures and dimensional art, captured and re-imagined with a slow motion camera. The intent of this art project is to capture the stunning visuals of slow motion destruction. 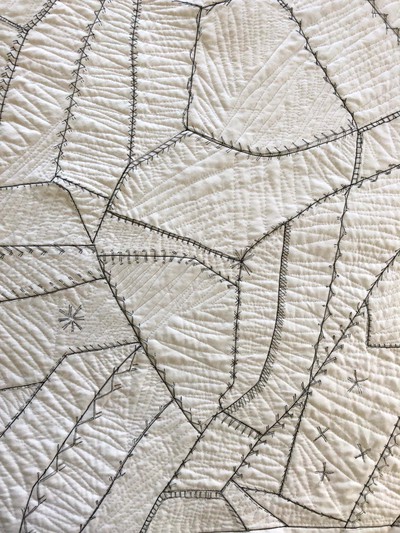 ( donnelly, idaho )
Amy Granger is a graphic designer. Amy’s great-great-grandma Birdie made a crazy quilt in 1970. It’s the epitome of chaos. Amy wondered what the underlying structure would reveal if it was limited to black and white, so she drew her quilt on a single piece of white cotton with black fabric markers and quilted it with white thread. The result is a fresh and modern quilt with its own wonderful sense of order. 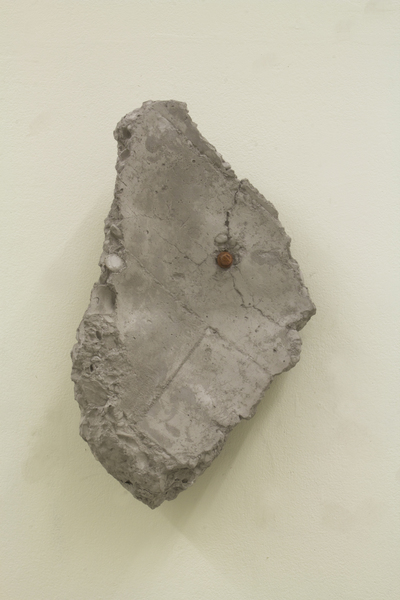 ( boise, idaho )
Shawn Solus is sharing a couple pieces specifically inspired by the nuclear waste site in eastern Idaho which he toured as part of a group exhibition in 2017. Both pieces address issues of infrastructure and the byproducts of energy consumption.

The interactive sound sculpture, Our Product, is a modified 50 gallon steel drum and a cast plaster piece resembling a large chunk of concrete rubble which hangs on the wall. It appears to be filled with a black fluid that is vibrated by a concealed speaker as viewers approach it. The sound emitted is a deep pulsating rumble derived from processed audio recordings of nuclear detonations which create complex geometric patterns that form and then dissolve on the surface.

The cast plaster piece, Reverse Ruin, evokes a sense of mass and weight yet is deceptively hollow, able to easily hang from a nail. It suggests the ubiquity of ruin as a kind of man made geologic form, representative of both construction and destruction, and notions of the inability to create an away for the waste we produce within an every shrinking world. 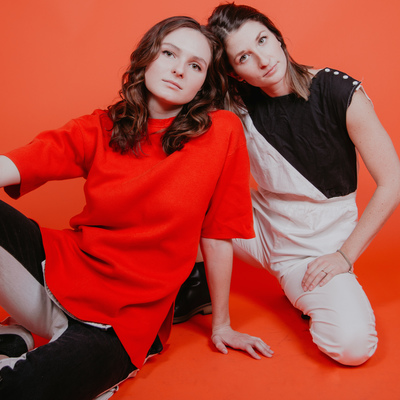 WHYTEBERG aims to create a new site specific pop up work that uses Treefort as its playground (one of the pop-ups being at Treefort Gallery). Using the bizarre and whimsical electronic music of Japanese artist Emerson Kitamura, WHYTEBERG will create a traveling piece drawing inspiration from vintage video games. Textured contemporary movement details will be inspired by the choppy and pixelated nature of the game and the story of the piece will be drawn from the kitschy antagonist’s epic character arc. Referencing an activity of adolescence, this new work engages the inner child within and allows the viewer to experience the adult world around them through the playful lens of a more youthful perspective.

Treefort Gallery is located on the ground floor of the Owyhee. It is free and open to the public.