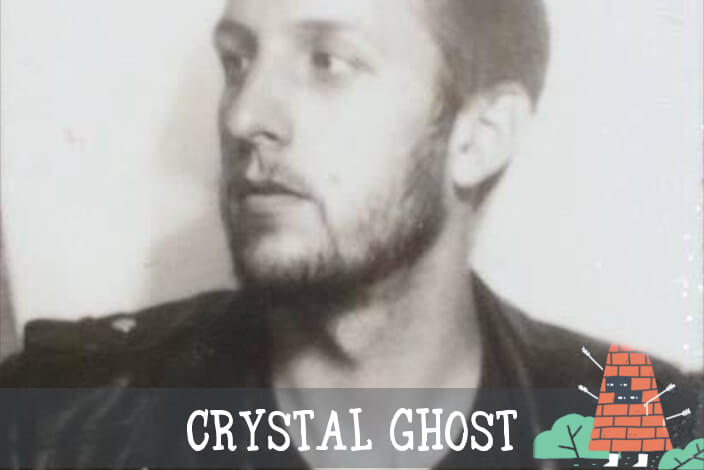 “Ranging from mellow synth jams like ‘Summer Song’ to low-key dance numbers ‘What Your Body Needs’ and ‘Worth the Trouble,’ Baker’s debut demonstrates a versatility and willingness to experiment that demands weeks of compulsive replays.”– THRDCOAST

“The sound is at once nostalgic and futuristic, making me long for an unremembered past while still remaining optimistic that I can perhaps, through music such as this, experience it afresh in the future.” – Portals

Crystal Ghost has been a dear friend of Treefort and Boise at large — whether it has been working on creative visuals for Magic Sword, performing with Street Fever or being one of Denver’s biggest fans of Treefort Music Fest, we’re super psyched to have him be a part of our showcase.

Check his Soundcloud below (gimme that Drake cover!) and get hyped to see him perform live at Cameo Gallery on Wednesday 10/14 at 7:00pm ET during the Boise & Friends Showcase at CMJ. If you don’t have a festival badge, you can easily snag a ticket to this show for only $8. Oh, and don’t forget to invite your friends to the party!!