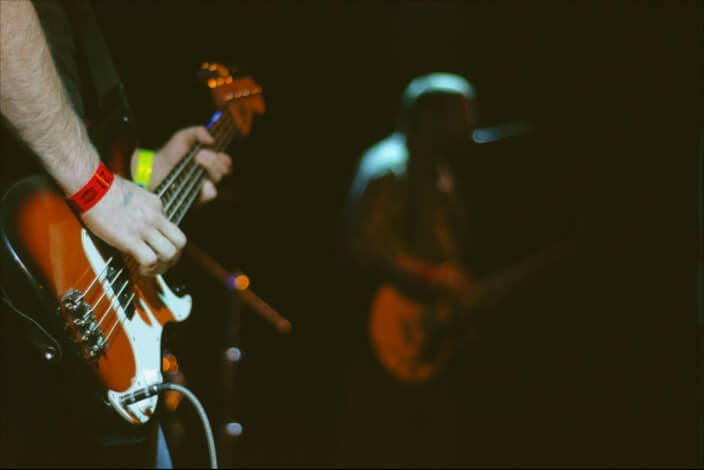 It’s finally here! Assemble your dance battle crew, put on your prep-playlist, dust off your fanny pack, and whip out your canteen because it’s time to get downnnn!

It’s day one of Treefort 2015 and were hitting the ground running with Film Fest, over 30 bands, secret in-stores, and second chance shows. There is no way we could pack all of the wonder into one post but here are some of tonight’s highlights!

Ways to stay in the know and up-to-date (or up-to-the-moment)!

Music is hitting the ground running!

We pulled out all of the stops for night one- 30 bands, 8 venues, and as always something for everyone.

Josh Ritter will be filling the Cathedral of the Rockies with his breathtaking lyricism, Paste named him one of the 100 Best Living Songwriters. History of Boise Rock is kicking off the party at The El Korah Shrine! Six bands are bringing the blast-from Idaho’s past! Bop over to Crazy Horse for indie-rock-punkers Divers or Neurolux for pop sweethearts Wild Ones. Catch Hurray for The Riff Raff’s bluesy folk at the Bouquet at midnight, KEXP said that frontman Alynda Segarra “sings beautifully without flashiness, and writes protest music without losing sight of the poetry at its heart.” And be sure to bring a snack with you to Cathedral of the Rockies, sounds like wristband holders will start lining up as soon as possible. We can’t think of a better way to end the first night of Treefort than with Turquoise Jeep at Crazy Horse, how do you like your eggs?

Find out about Prefunk’s second-chance set tonight, and all of the other chances to see your faves a second time around (or solve those scheduling conflicts), at Second Chance Shows & Day Parties.

Treefort Film Fest is back for round 2!

Treefort Film Fest kicks off Treefort 2015 with their feature film Tomorrow We Disappear, the documentary was named one of IndieWire’s top documentaries of 2014! It will be screening at CAMP Modern, The Modern Hotel’s very own kickass Treefort venue, along with the short The Disgustings. CAMP Modern is brand spankin’ new this year and blends all facets of Treefort into one venue: C-cinema, A-arts, M-music, P-performance; we hope you have a chance to check it out at Treefort.