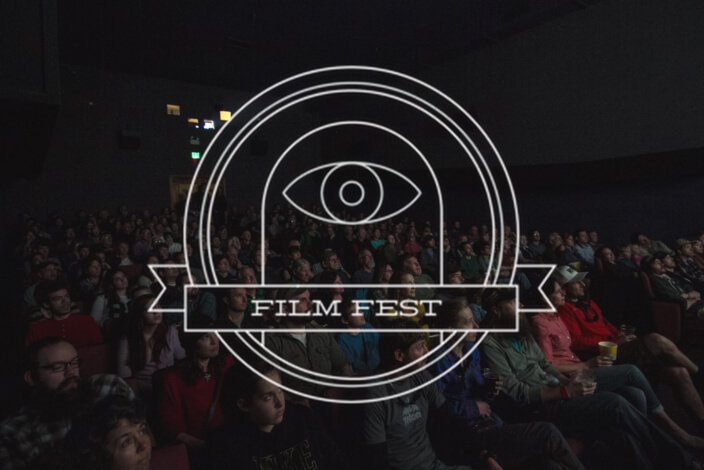 Treefort Film Fest is thrilled to announce two incredible films from this year’s lineup. The highly celebrated films, “Tomorrow We Disappear” and “Buffalo Juggalos” are the first two films to be revealed from the 2015 festival.

“Tomorrow We Disappear” details the struggle between a historic colony of poor, Indian artists whose slum lies directly in the path of the city’s first skyscraper. Filmmakers Jimmy Goldblum and Adam Weber capture the beauty, humor and talent of the citizens of Kathputli in poignant, stunning shots. The film was named the “Top film to see at Tribeca (Wall Street Journal),” one of the “20 best documentaries of 2014 (IndieWire)” and the “best of independent Film Week (Filmmaker Magazine).”

“The film lovingly but unflinchingly documents the destructive collision between tradition and modernization, between ramshackle artistry and regimented bureaucracy.”

“…a rigorously staged series of tableaus of one of America’s most-feared subcultures making a depressed urban space their own.”