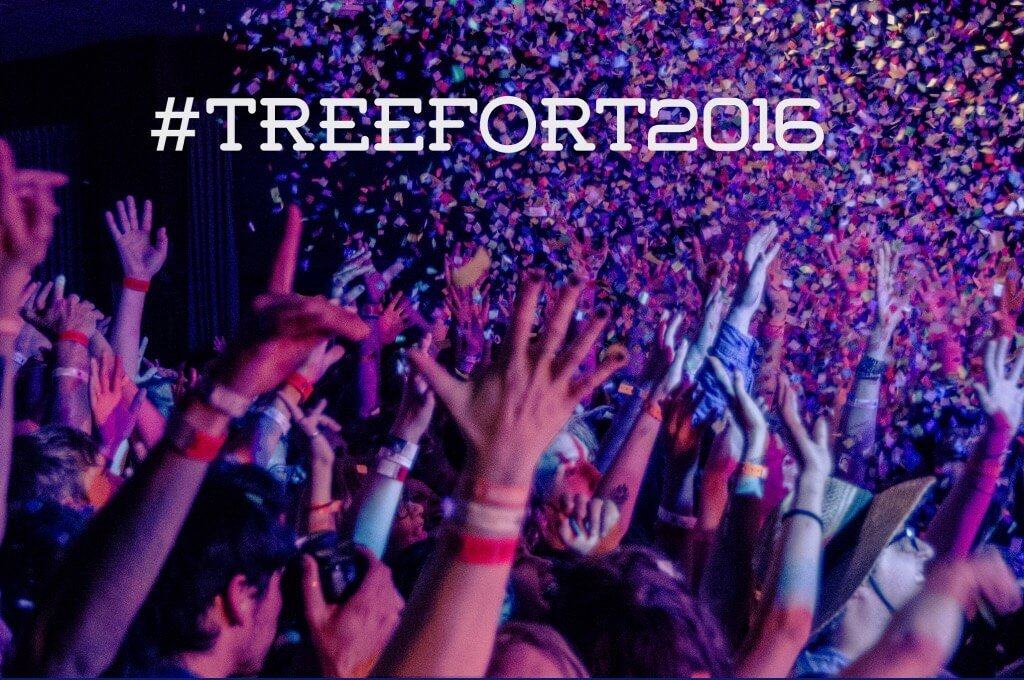 Whoa, that was fast! 2015 has flown by in the blink of an eye, but who could forget the ahhhhmazing five-day experience under the warm, March sunshine, soaring between venues, downing mid-day beers under Alefort’s tent, discovering new music and experiences we will never forget at Treefort Music Fest.

We asked a couple of the Treefort staffers what their best/most fave moments were from Treefort 2015 — was it that last minute decision to motor over to Knitting Factory for Black Milk? Was it kickin’ it on Friday afternoon with our Portland friends Party Boyz for their showcase at Neurolux? Or was it that life saving Bloody Mary you had at Bittercreek before heading over to CAMP Modern to catch the most incredible Dance Battle OF ALL TIME??

Take a moment to reminisce on the old, hold it close, and ring in the new! (This video helps with that jog down memory lane) And don’t forget to join in on the memories in 2016 – nab your #TreefortV five-day wristbands NOW! If you’ve already been there done that, resolve to get on that research and download the ALL NEW Treefort App to start listening to who you want to see in 2016.

Hosting a kick ass New Years Eve shindig? We’ve got your playlist covered! Set this (or this) official Treefort super rad artist mix on shuffle and dance/rock/sway your night away!

“My favorite memory from 2015 was experiencing the magnitude of Band Dialogue. Also the crazy, wild fun dance party with !!! on the Mainstage.” Megan Stoll

“My favorite Treefort memory was letting go of all my insecurities and dancing my butt off to Yacht.” Haley Winstead

“DJs Amber Martin and Brett Perry closing out Treefort 2015 in a sweaty dance party at Neurolux until the wee hours.“  John Michael Schert

“One sunny afternoon during Treefort 2015, something grabbed hold of my entire being, a magical force drew me outside from the Owyhee to Grove Street. It was Band Dialouge and it rocked my world.” Jordan Noel Hawkes