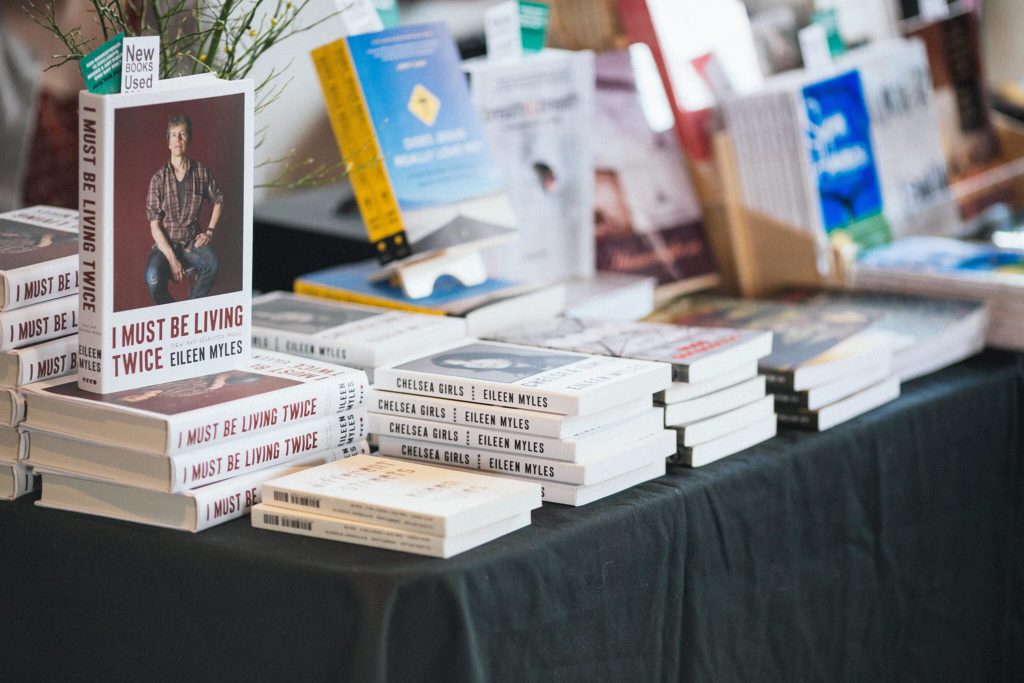 Storyfort has just started a book club and you’re invited! The first meeting will be on January 13th, 2017 from 6 to 8 p.m. at the lobby inside of The Owyhee. Bookclub meetings are free and open to the public.

Prior to the first meeting, members are to read one of these four novels written by authors featured in Storyfort 2017:

All books can be purchased or ordered through Rediscovered Books in Downtown Boise or online. There will be a Storyfort discussion leader guiding conversations for each book.

The second meeting will be on March 3rd, 2017, also at The Owyhee. For the second meeting, members will read poetry, short stories, and nonfiction selections from Storyfort 2017 writers.

For more information on the first meeting and to stay connected, join the Storyfort Bookclub Facebook Group.

As always, Storyfort during Treefort Music Fest is open to the public, however you may gain priority access with your Treefort wristband, so scoop up your pass to Treefort 2017 now before March 1, 2017 to save $20!