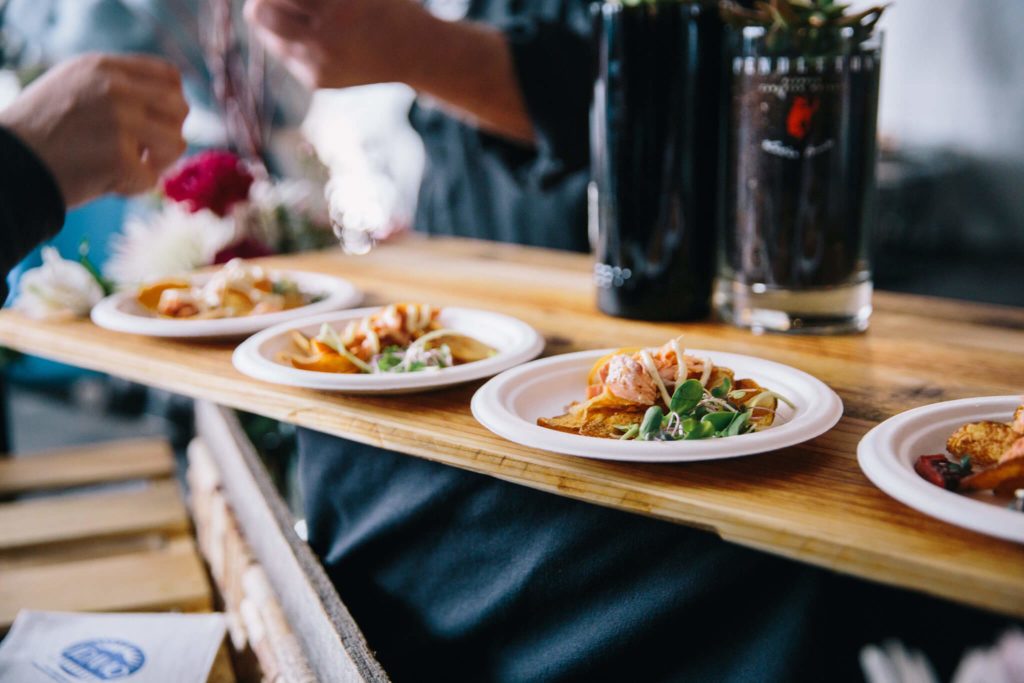 Get your sporks ready: Foodfort (March 23-25) is back and turning up the heat at Treefort Music Fest in its third year!

From innovative small plates prepared by James Beard-nominated chefs to invigorating discussions with some of the food scene’s best and brightest, the food-fueled shenanigans will be coming in hot. 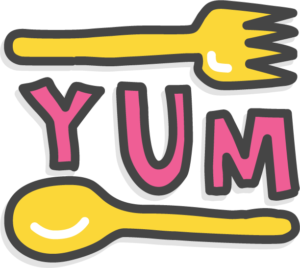 On Friday, March 23rd, Foodfort Tastes fires up in the all-ages Foodfort Tent, located next door to Alefort. No Treefort wristband is required to sample an assortment of seasonal bites from an array of local and national chefs.

Dishes cost $3 or $6 each and can be purchased with (bright shiny new) festival tokens. 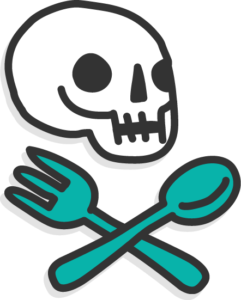 Once you’ve filled up on Foodfort fare, head to the former Kindness space in The Owyhee for a stellar line-up of food-focused conversations and live demos.

On Saturday, March 24, get caffeinated at a Small Batch Coffee Roasting panel—featuring Form & Function, Maps Coffee, Ironside Roasting Co. and Evan’s Brothers—then sharpen your knife skills with famous Japanese knife-crafters Shun. Later in the afternoon, dig into some global food stories (with samples!) and eat your heart out with a beef heart cooking demo featuring Hugh Acheson (with samples!).

Deep dive into what it will take to “Move Beyond Burgers and IPAs” and bring more adventurous cuisine to Boise with Bittercreek’s Dave Krick and State & Lemp’s Kris Komori. Wrap up the day with samples of smoked bourbon cocktails from Mai Thai and Gas Lantern Drinking Co.

Foodfort kicks off at the inaugural Meat Up on Thursday, March 22nd at 6pm, when carnivores will converge in the Foodfort Tent for a fangs-out feast featuring special guest chefs Hugh Acheson (Atlanta), Carlo LaMagna (PDX) and Brad Taylor (BBQ4LIFE).

Tickets for the Foodfort Meat Up are $40 through Eventbrite and include two drink tickets.

Foodfort is made possible by the generosity of our lead sponsors: Givens Pursley LLP, Snake River Farms and Idaho Preferred. Additional support is provided by Visit Idaho, Split Rail Winery and Buffalo Trace.