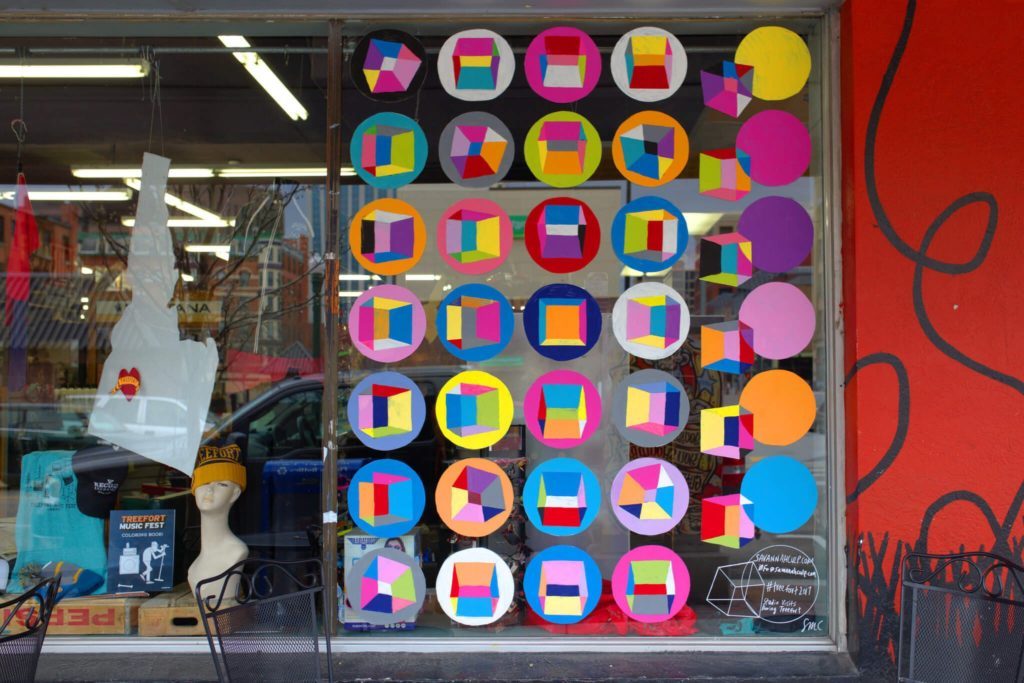 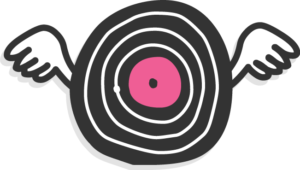 Just like Treefort, there’s something for everyone this First Thursday, March 1st. Walk around and see how local artists have transformed Downtown Boise with Treefort vibes, or listen to tunes at various venues across town! 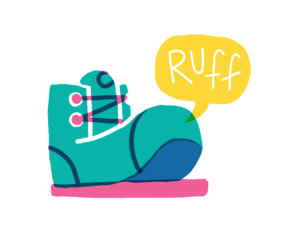 There will be an art walk around downtown with an assortment of businesses and artists involved. Businesses will display Treefort-inspired art from local artists on their windows. Walk around Downtown Boise and see what these artists created! 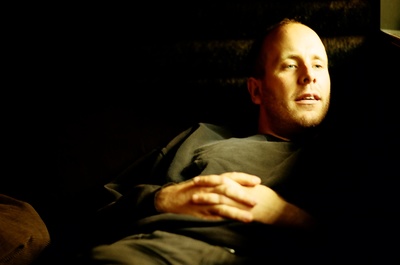 Nick Delffs (formerly Death Songs, The Shaky Hands) is creating a divine fusion between Townes Van Zandt and James Brown by means of his own mighty, highly original soul. There is that deep love and physicality of rhythm and syncopation married to the studied lyricism of folk. It is a potent combo — a truly alchemical vision that deserves the world’s utmost attention.

Check out the new art exhibit in The Lobby featuring work by local artists. Curated by Art Project Boise. The Tavern will be hosting the Lobby Bar until 9pm with a HAPPY HOUR until 6pm for food and drinks.

Thursday, March 1
5-9pm
The Owyhee
FREE + All Ages
FREE PARKING in the Owyhee lot during the event! 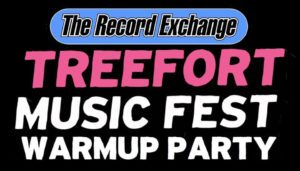 Woodland Empire Ale Craft presents the Treefort Music Fest Warmup Party at The Record Exchange. As always, this Record Exchange in-store event is free and all ages. Join us for an evening of live music and comedy as we get warmed up for #treefort2018!

Porches with Girl Ray at Neurolux 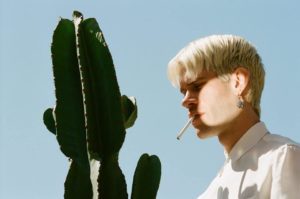 We are so excited for the return of synth-pop artist Porches to #Boise at Neurolux in support of his 3rd full length, ‘The House’, out now on Domino Records. Tickets are available online or at The Record Exchange.

Still need to snag a Treefort pass? Buy yours online or at The Record Exchange — the price goes up on First Thursday!