Filmfort is super stoked to announce the headlining films for the 2017 fest! A diverse lineup will screen March 22-26 on the second floor of The Owyhee. In addition to screenings, a handful of filmmakers, artists and special guests will be present for Q&A sessions. Here’s what Filmfort 2017 is all about:

STRONGER SHINES THE LIGHT INSIDE AND RITA 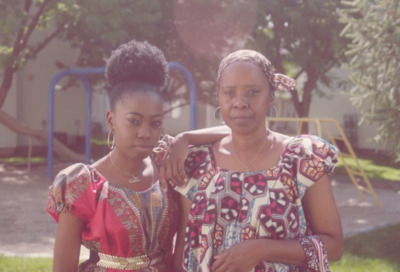 Critically acclaimed photographer Angie Smith – founder and director of STRONGER SHINES THE LIGHT INSIDE, a photography project highlighting stories of refugee resettlement in Idaho – returns to Boise to present her work to the Filmfort audience. As a compliment to Angie’s project, local filmmaker Ron Torres presents his short documentary RITA which explores the life of Boise resident Rita Thara. Featured in Stronger Shines The Light Inside, Rita is a refugee from the Democratic Republic of Congo pursuing her dream of becoming a fashion designer. The film and presentation will be followed by a Q&A session with Ron, Rita and Angie. 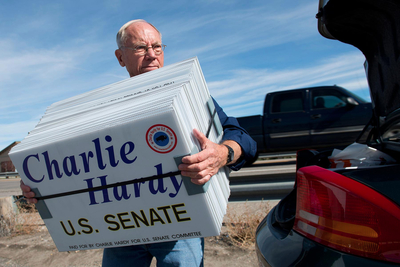 CHARLIE VS GOLIATH is a feature-length documentary about Charlie Hardy, a 77-year-old former Catholic priest who returns to his hometown of Cheyenne, Wyoming to run for the U.S. Senate. CHARLIE VS GOLIATH explores how an honest, sincere person with little money can make a difference in the democratic process. Director Reed Lindsay, a Gracie Award winning journalist and filmmaker who grew up in Idaho, will be present for a Q&A following the screening. 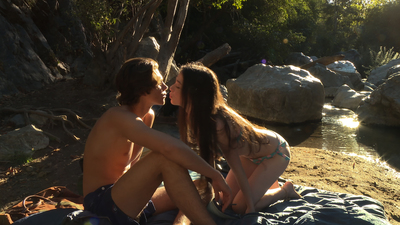 Two-time Oscar winning director, producer and writer Terry Sanders (FIGHTING FOR LIFE, RETURN WITH HONOR, MAYA LIN: A STRONG CLEAR VISION) comes to Filmfort with his latest narrative feature LIZA, LIZA, SKIES ARE GREY, a story of first love and sex set in the summer of 1966. In the summer of the Bomb, Vietnam Draft and the exploding Sexual Revolution, fifteen-year-old Liza and her sixteen-year-old boyfriend Brett take off on a four-day motorcycle adventure up the California coast before Brett heads east. Join writer and director Terry Sanders and cinematographer Erik Daarstad for a Q&A following the screening. 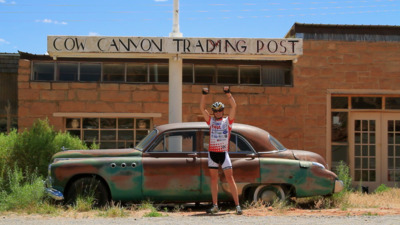 Filmfort and the Boise Bicycle Project are excited to present THE ATAXIAN, a documentary about illness, hope and the power of an unbreakable spirit. At age 17, Kyle Bryant was diagnosed with Friedreich’s Ataxia (FA), a little-known progressive muscular disease. As he loses his ability to play sports and even walk, he begins to bike long distances in a specially outfitted trike. Along with three friends, Kyle embarks on the Race Across America – a grueling nine-day non-stop journey from Oceanside, California to Annapolis, Maryland. Filmfort is thrilled to welcome Kyle Bryant, the film’s subject, for a Q&A session following the screening.

In addition to the screening, Boise Bicycle Project has coordinated a special ride with Kyle during Treefort Music Fest. More details on the ride coming soon! 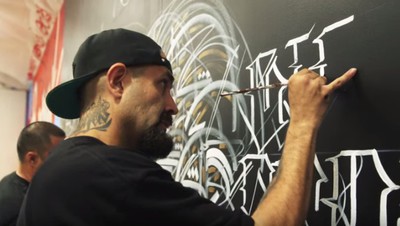 Written and directed by Rodrigo Ribera d’Ebre and produced by award winning filmmaker, James J. Yi, DARK PROGRESSIVISM is a feature length documentary that reveals an inside look at the brutal and beautiful tradition of Los Angeles’ history of graffiti and tattoo art, the and the social conditions that brought about this movement. DARK PROGRESSIVISM explores the LA street gangs’ influence on urban art, and introduces us to artists working in this medium who have gone on to become world-renowned in the world of fine art. Presented in collaboration with MING Studios, director Rodrigo Ribera D’Ebre and artist Juan Carlos Munoz Hernandez will be present for a Q&A following the screening. An exhibit featuring Hernandez’s work will be on display during Treefort Music Fest. Stay tuned for more details.

HOW THE SKY WILL MELT 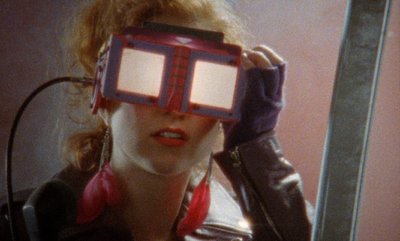 Local filmmaker Matthew Wade presents HOW THE SKY WILL MELT, a micro-budget feature film shot entirely in Idaho and entirely on Super 8mm film that tells the story of Gwen, a musician with a growing paranoia disorder, who returns to her hometown after a traumatic event. With a strange and unholy discovery Gwen and her friends begin to deteriorate the fabric of the universe. Filmfort will screen HOW THE SKY WILL MELT in a VHS slumber-party-style screening. Bring your pillow and popcorn, hang out with filmmaker Matthew Wade and the film’s star Sara Lynch for this one-of-a-kind cinema experience.

Filmfort passes are $35 and can be purchased here, and is also open to those with a 5-day Treefort wristband.