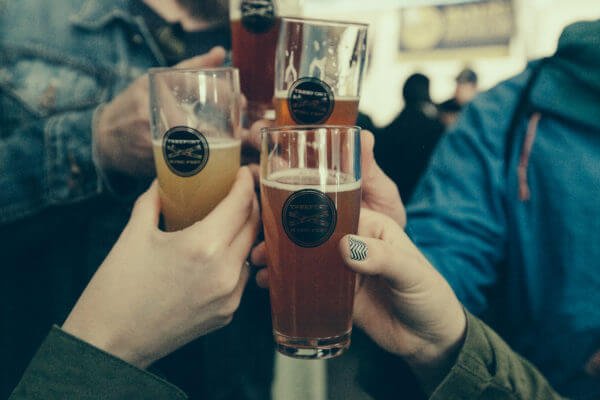 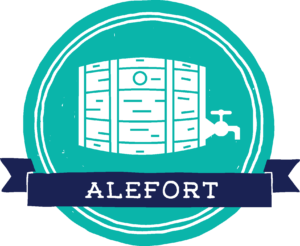 Get your party pants on — Alefort has a hoppy, bubbly and exciting lineup planned for Treefort 2017! This year, Alefort is welcoming breweries and cideries from outside Boise for the first time ever. Anyone age 21 and over can check out Alefort March 22-26 at the Alefort tent near the Main Stage. Alefort cups and beer tokens are purchased at the entrance of the tent. 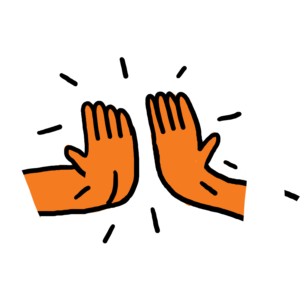 This year Alefort is introducing the Alefort Nail Pull, where attendees will have the opportunity to taste beer straight from the original oak barrel the beer was aged in. On Saturday, March 25, Barbarian Brewing, Grand Teton Brewing, Odell Brewing and Sockeye Brewing will rotate pulling the “Vinnie nail” from their barrels to give Treeforters a craft beer experience normally reserved for blenders, brewmasters, and industry insiders.